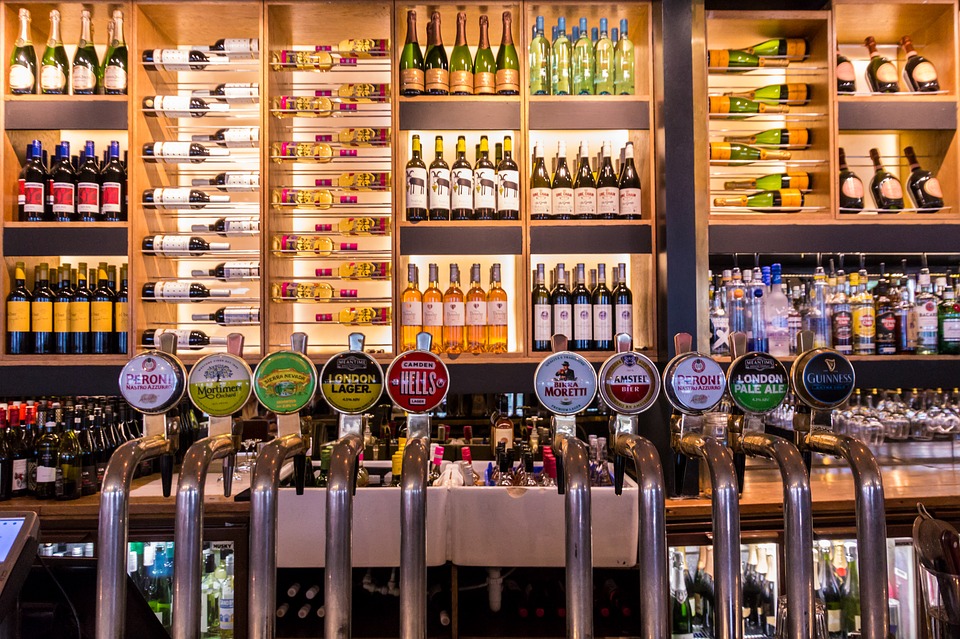 In 2012, a Canadian man by the name of Gerard Comeau was fined $292.50 after he imported 14 cases of beer and three bottles of liquor from a neighbouring Quebec town into his home province of New Brunswick.

But why? For those of us who have travelled internationally, we’re generally well aware of the duty rates that we are subject to when bringing goods from a foreign country back into our home country. What you might not have known is that trade policies exist between Canadian provinces.

The rules for importing liquor differ among the Canadian provinces, since both the federal and provincial government regulate this type of import. Ontario’s protocol is unique in that it only permits importing liquor if you’re a private citizen; businesses must make do with what’s available within the borders.

There are two options available when importing liquor into Ontario: either accompanied with you on your return from travels, or unaccompanied via direct shipment. If you opt for the latter, your shipment can only be cleared by UPS. Regardless, the following criteria must be met for importing:

Accompanied imports qualify for a duty-free entitlement if you’ve been out of Canada for at least 48 hours and are bringing back either 1.14 litres of spirits, 1.5 litres of wine or 8.5 litres of beer. This entitlement is not counted as part of your 45-litre maximum volume limit.

When shipping liquor to Ontario, the above duty-free entitlements are not permitted. Instead of being processed by CBSA, your shipment will be processed by the LCBO’s appointed Canadian customs broker (currently UPS), who will charge a brokerage fee and calculate the applicable taxes, duties, and levies. Unaccompanied shipments must also meet the following regulations in combination with those previously stated:

While we await the fate of interprovincial trade in Canada and any changes that may come as a result of the Supreme Court case above it is important to ensure you have all the correct paperwork and meet the above requirements to import alcohol into Ontario.